Rowell’s Inn (1826) located in the village of Simonsville in Andover, Vermont is a transitional Federal style building built in 1826 by Edward L. Simons, the village’s namesake. Its most prominent feature is a three-story Connecticut River Valley porch with a recessed arched opening fronted by a square baluster railing. Above this opening “SIMONS VILLE” is painted in black lettering. The Inn was originally a stagecoach stop and was variously used as a community meeting place, post office (1826–1950) and a general store. It was purchased in 1910 by Frederick Rowell who gave the building its current name. The building was updated with Queen Anne details, likely at this time, including colored glass double leaf doors and two-over-two windows. 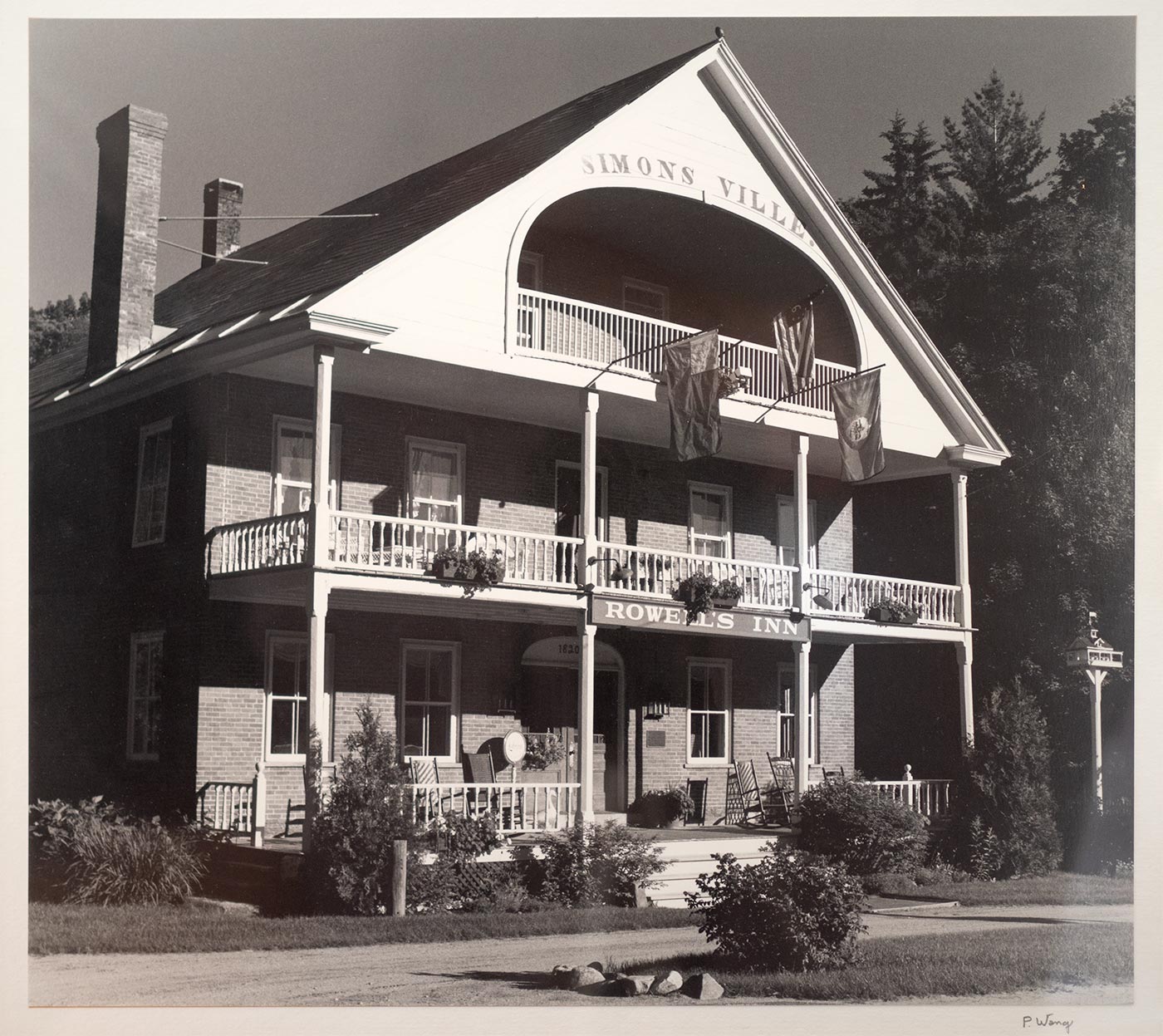 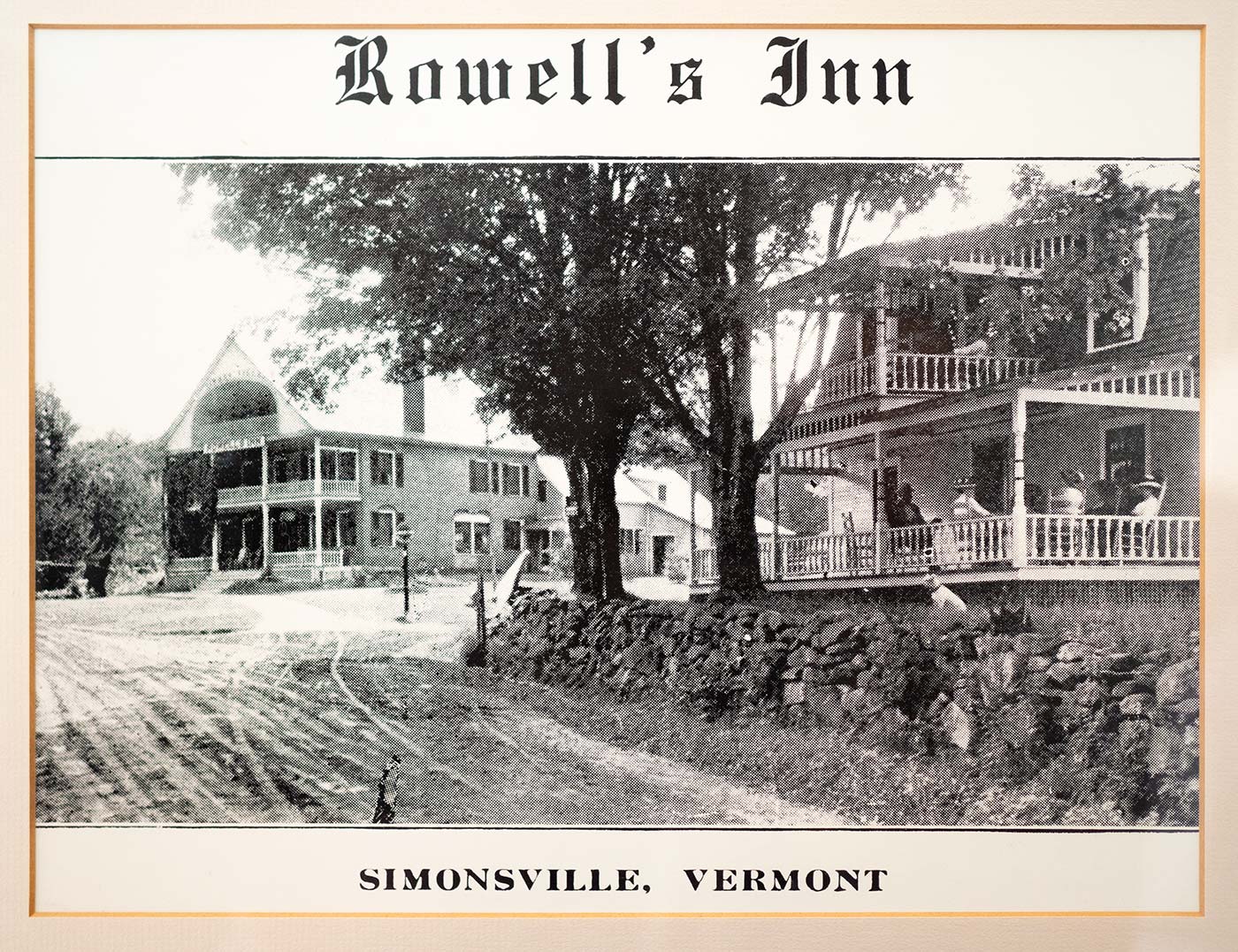 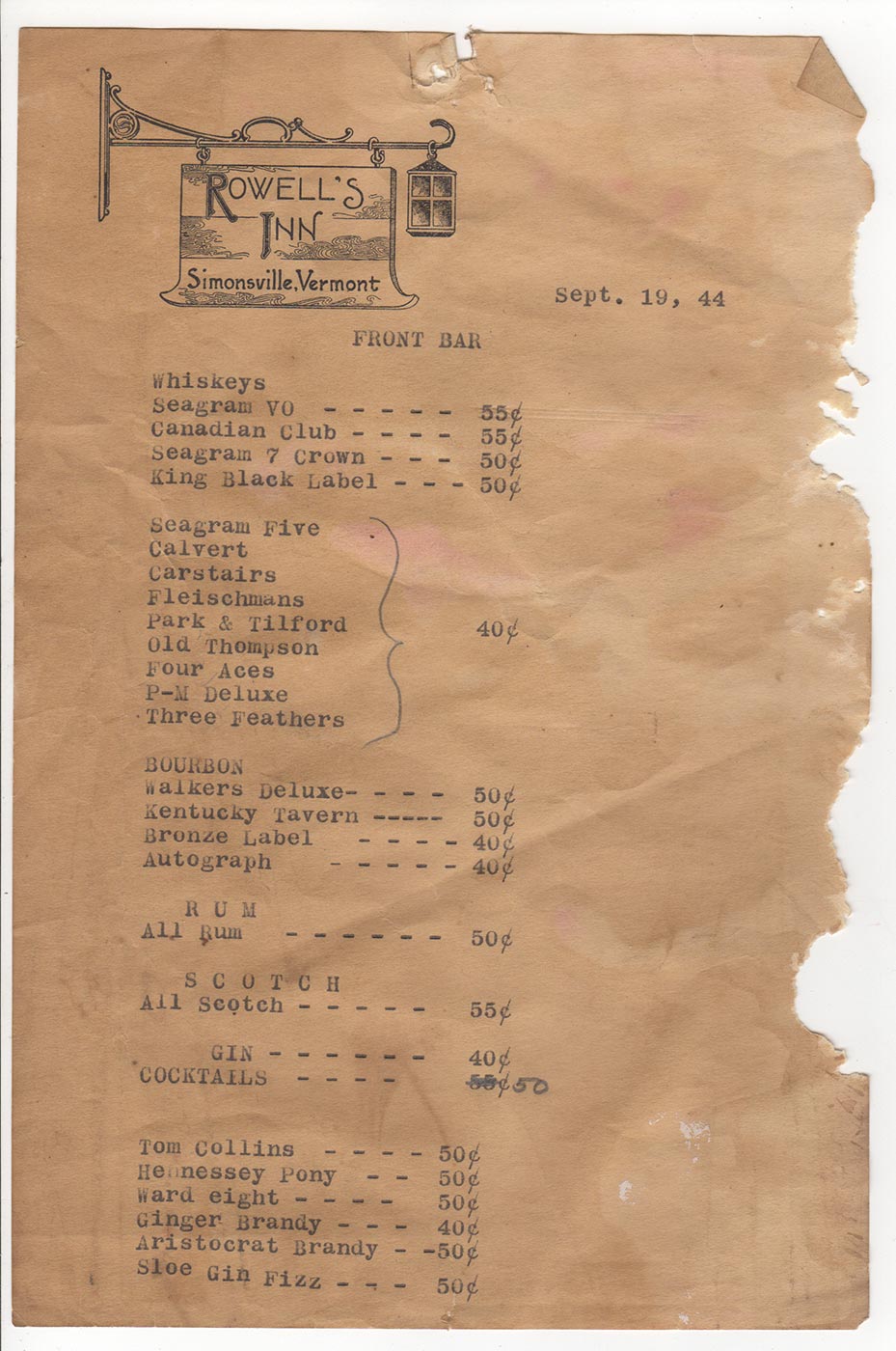 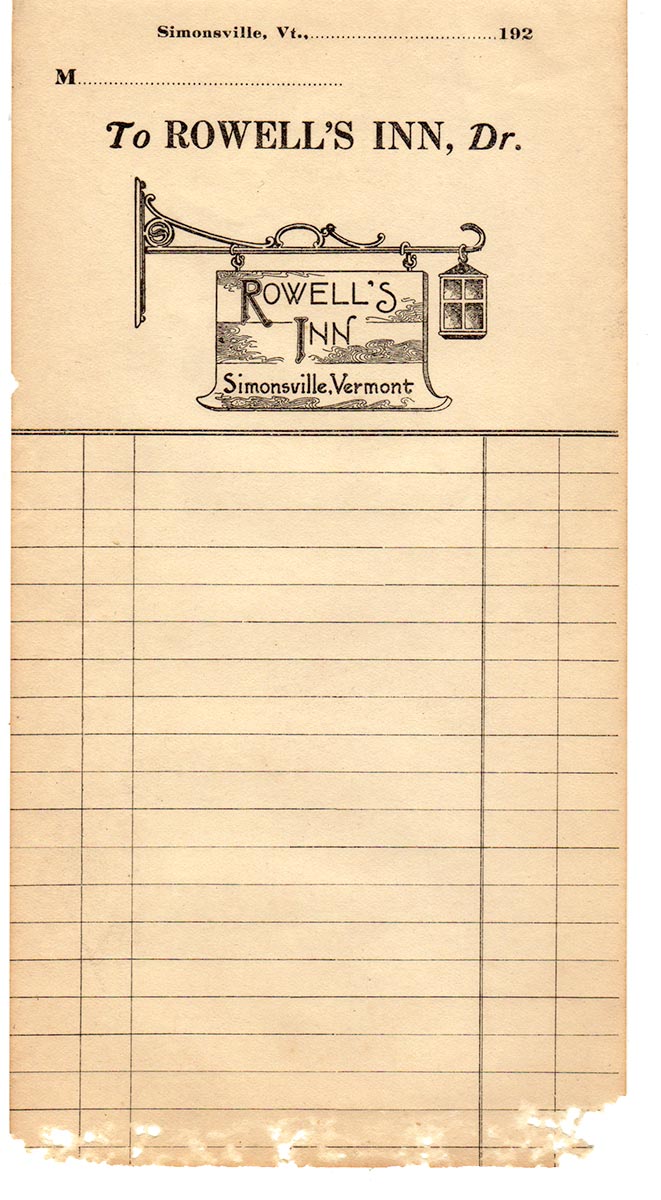 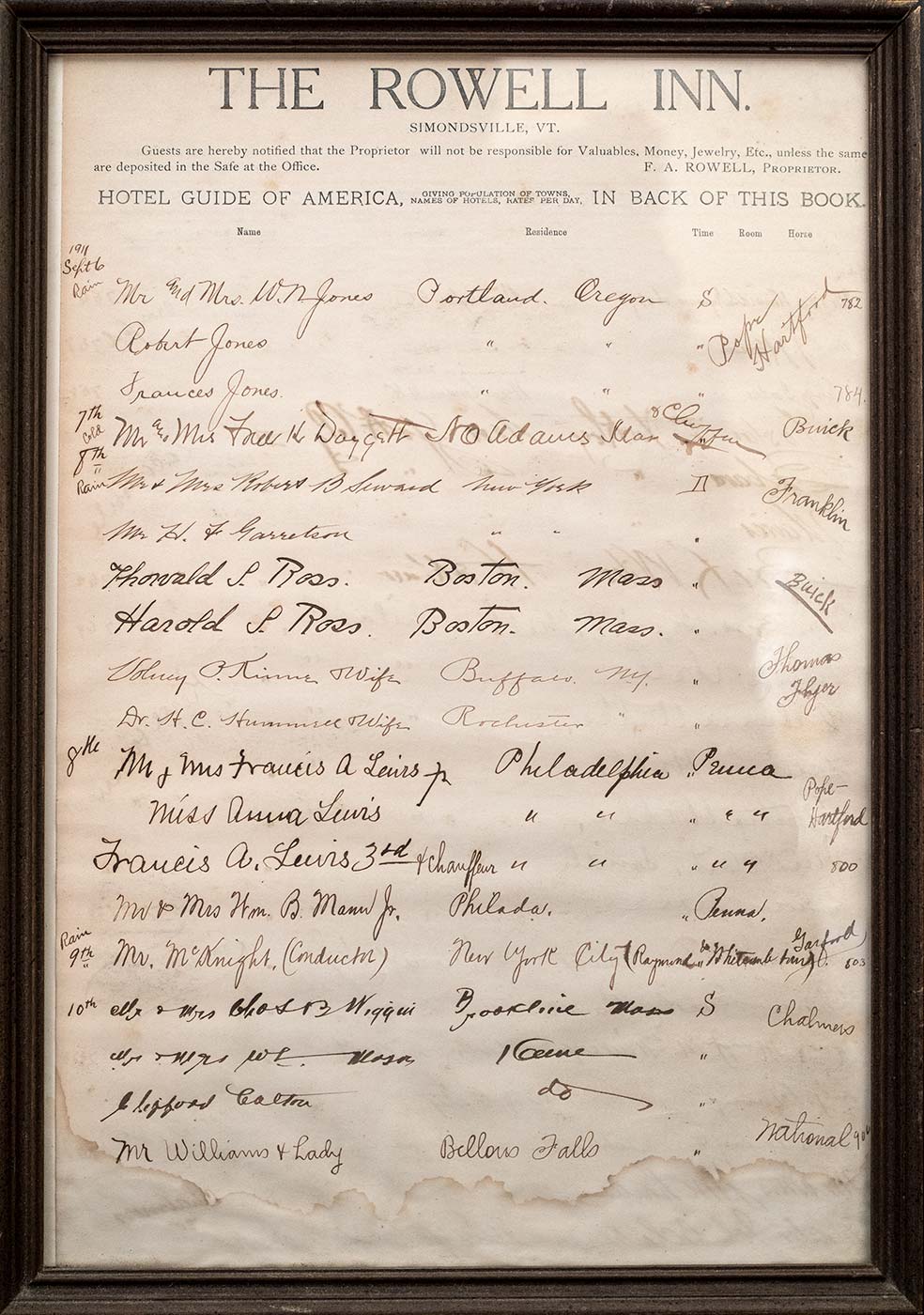 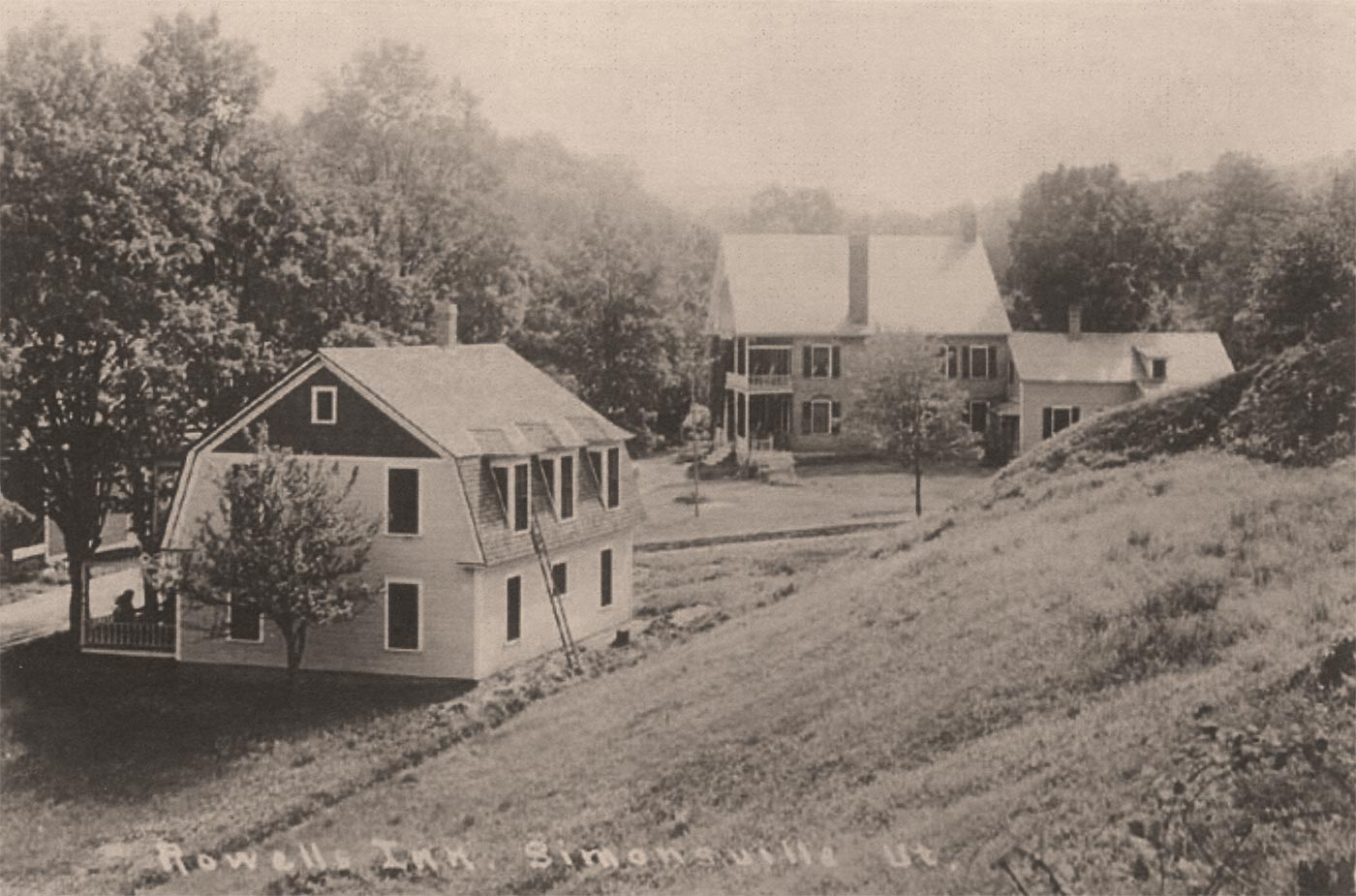 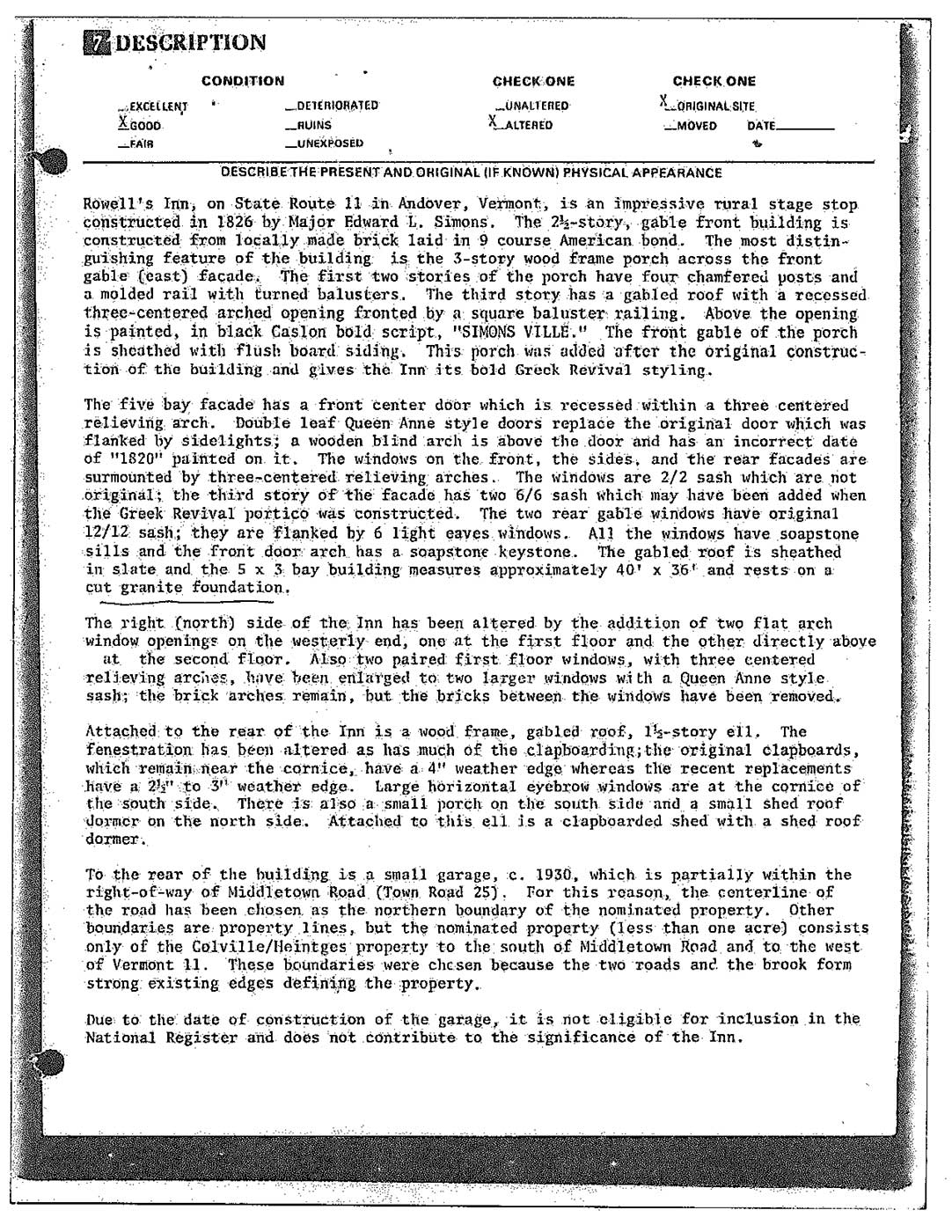 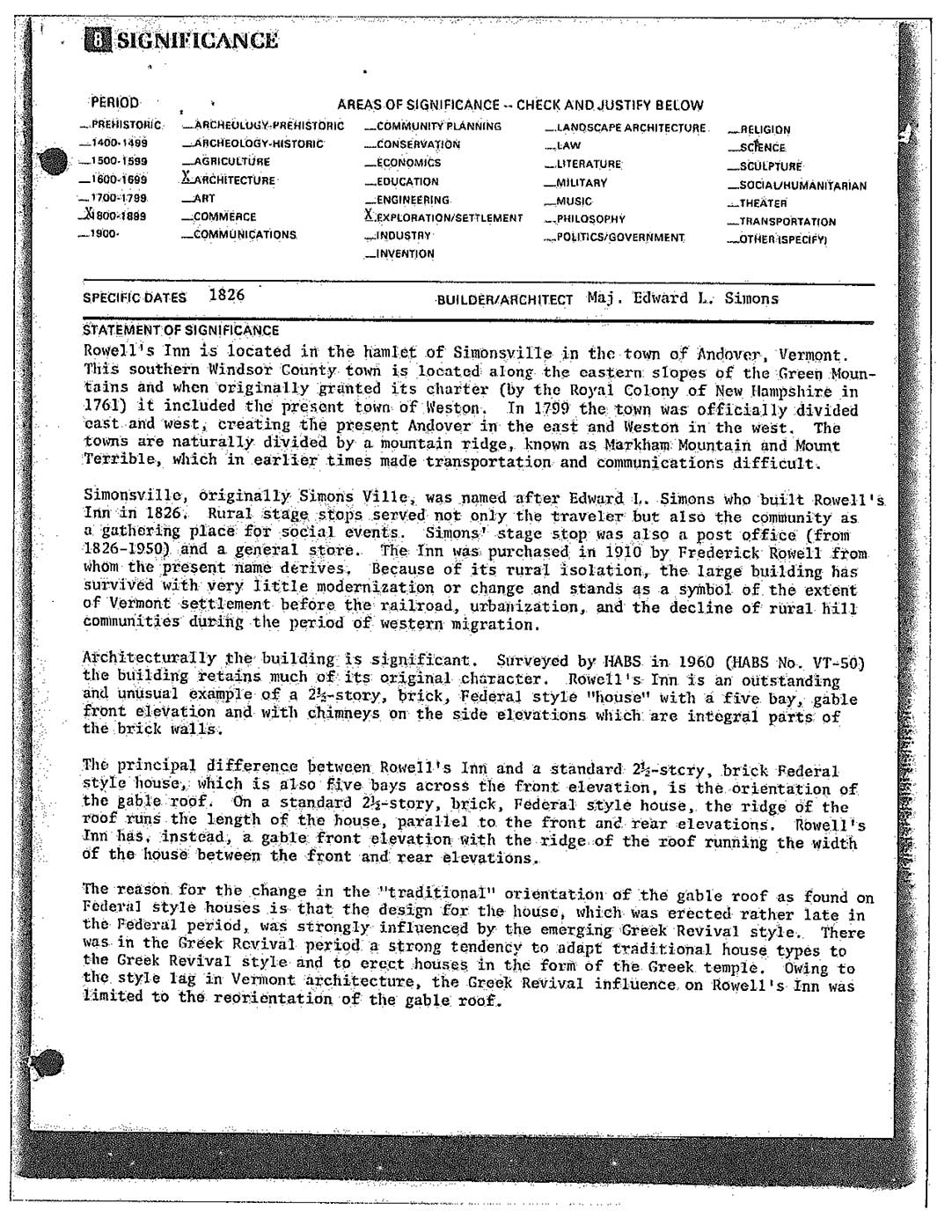 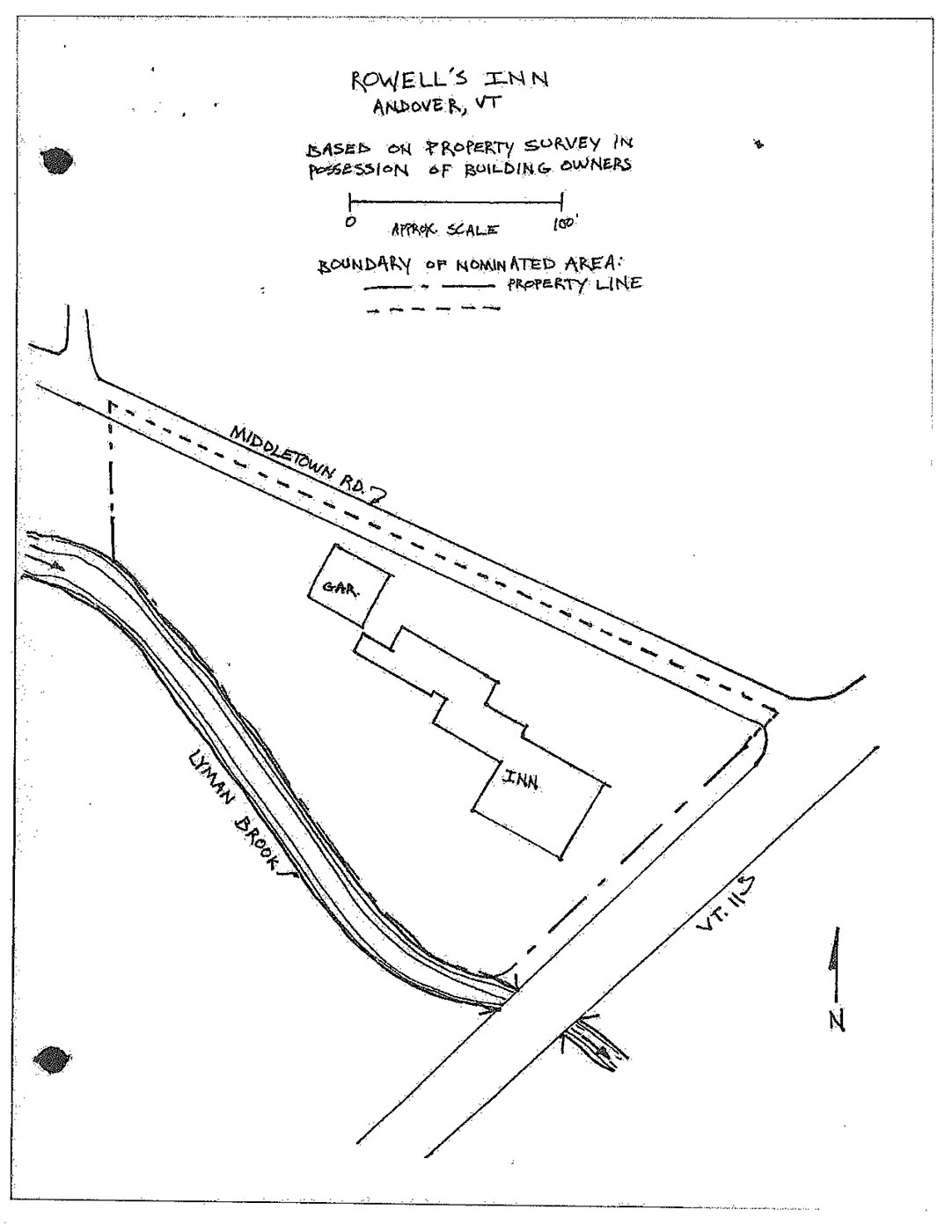 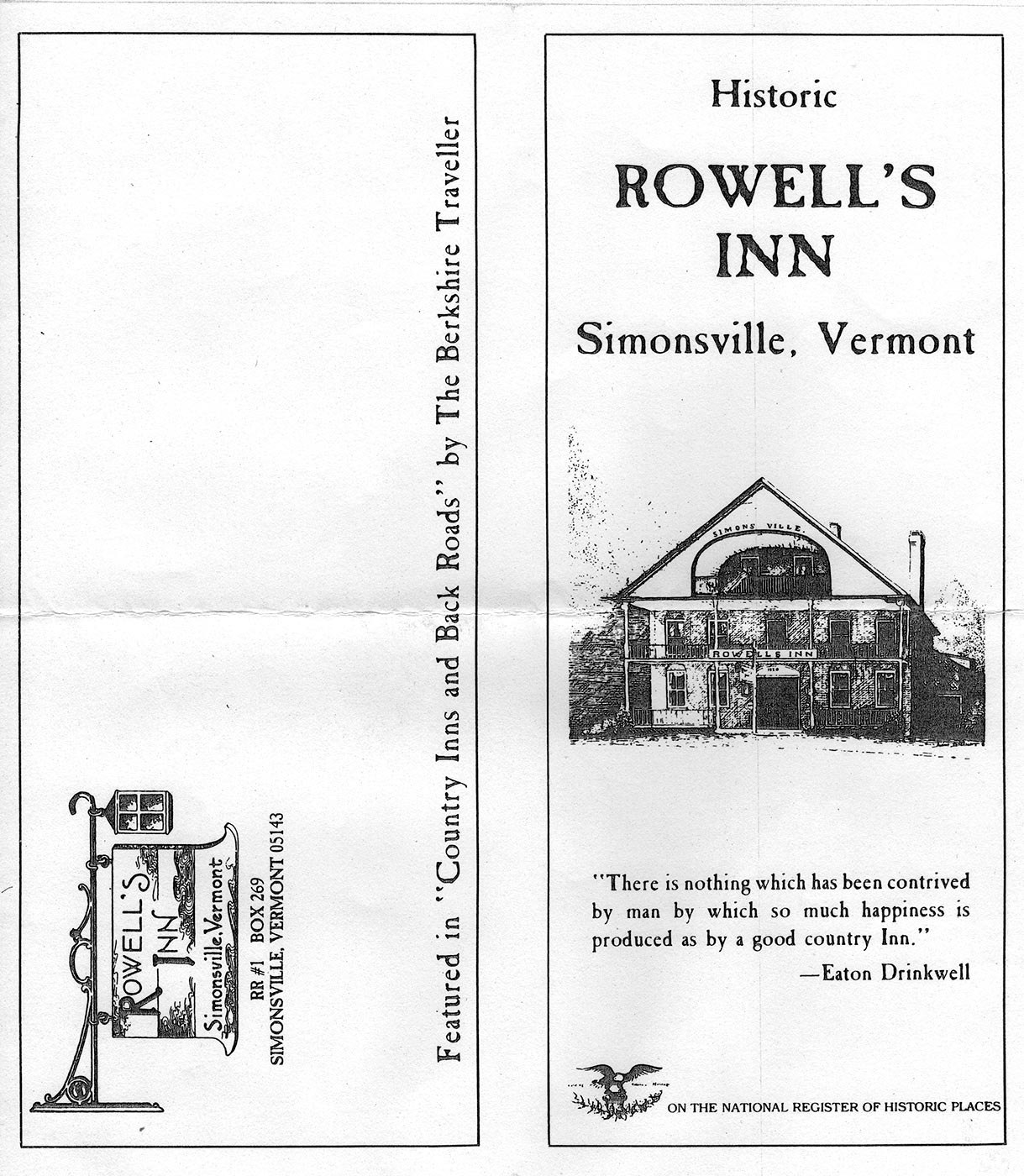 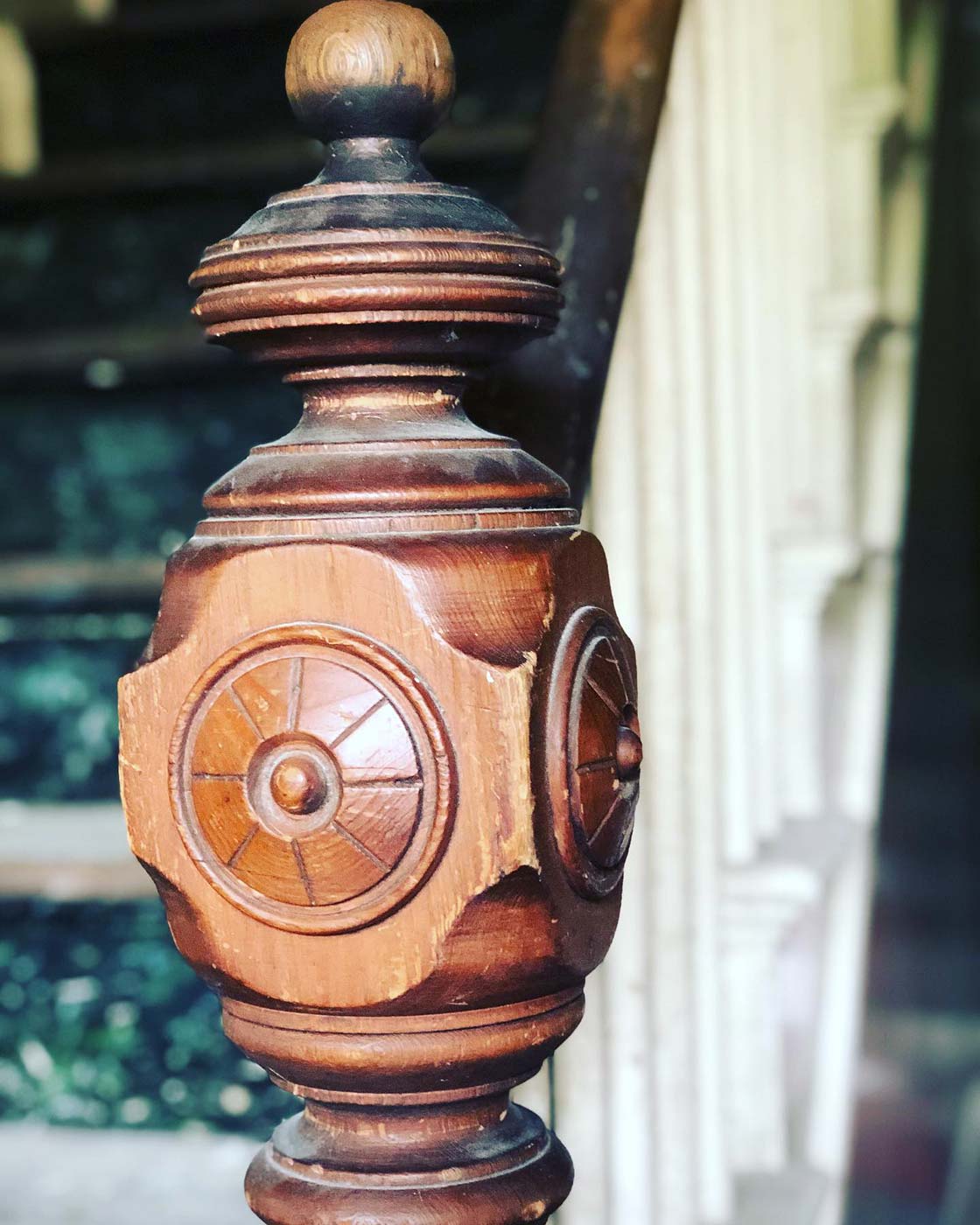 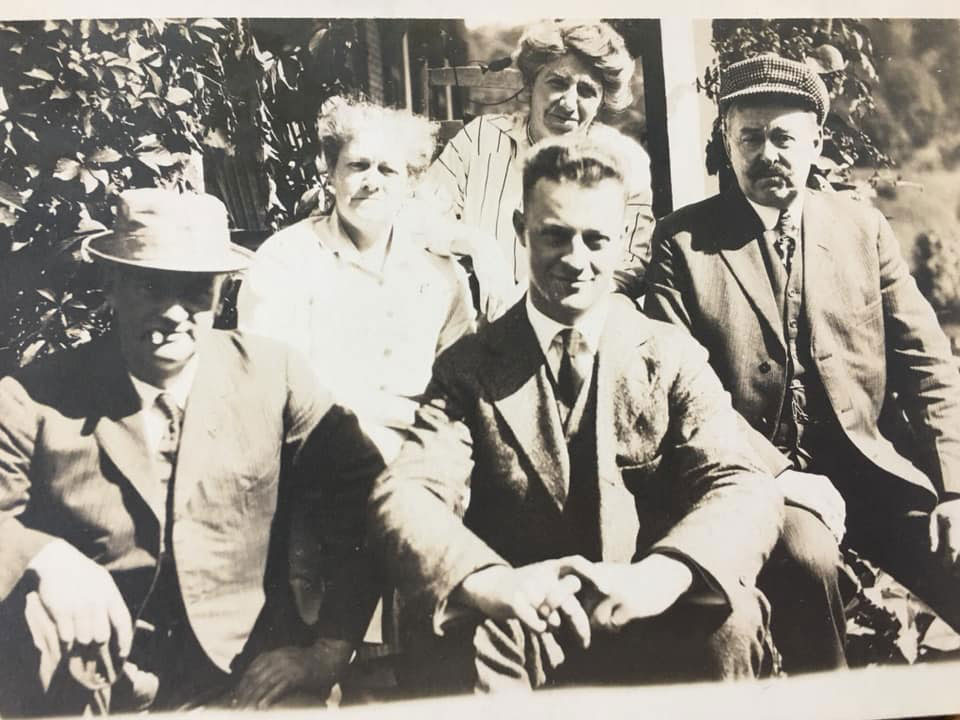 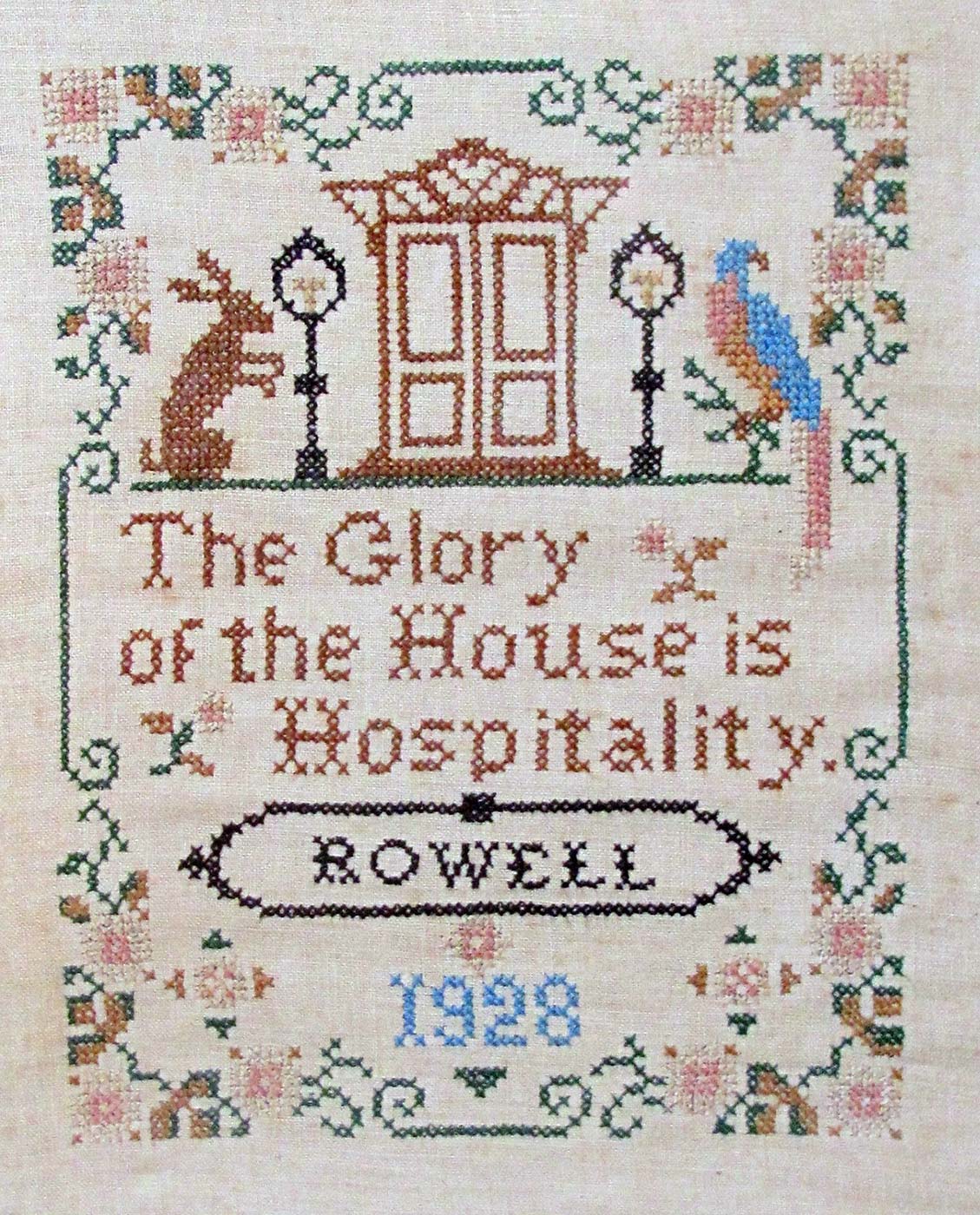 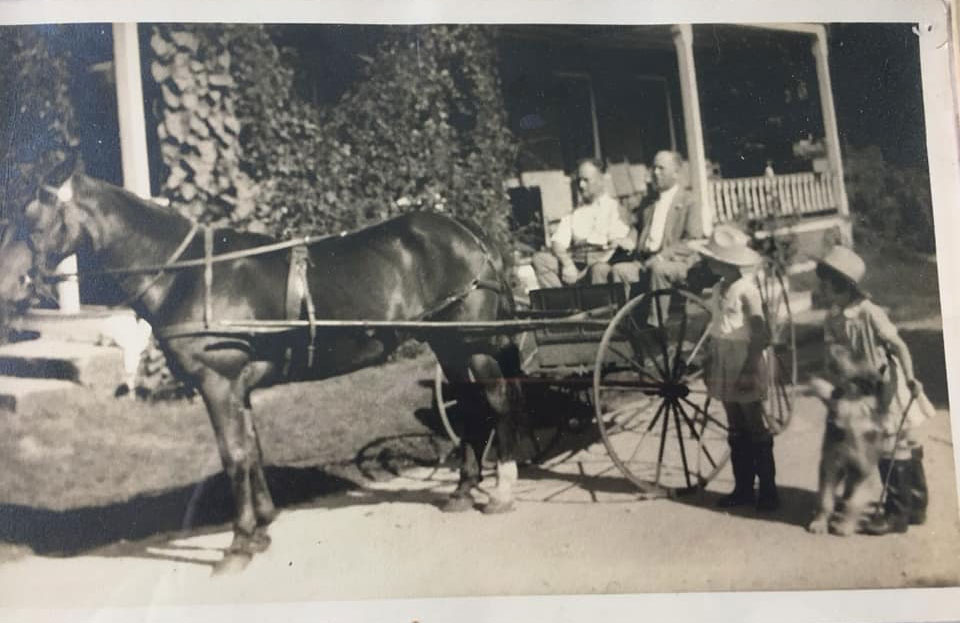 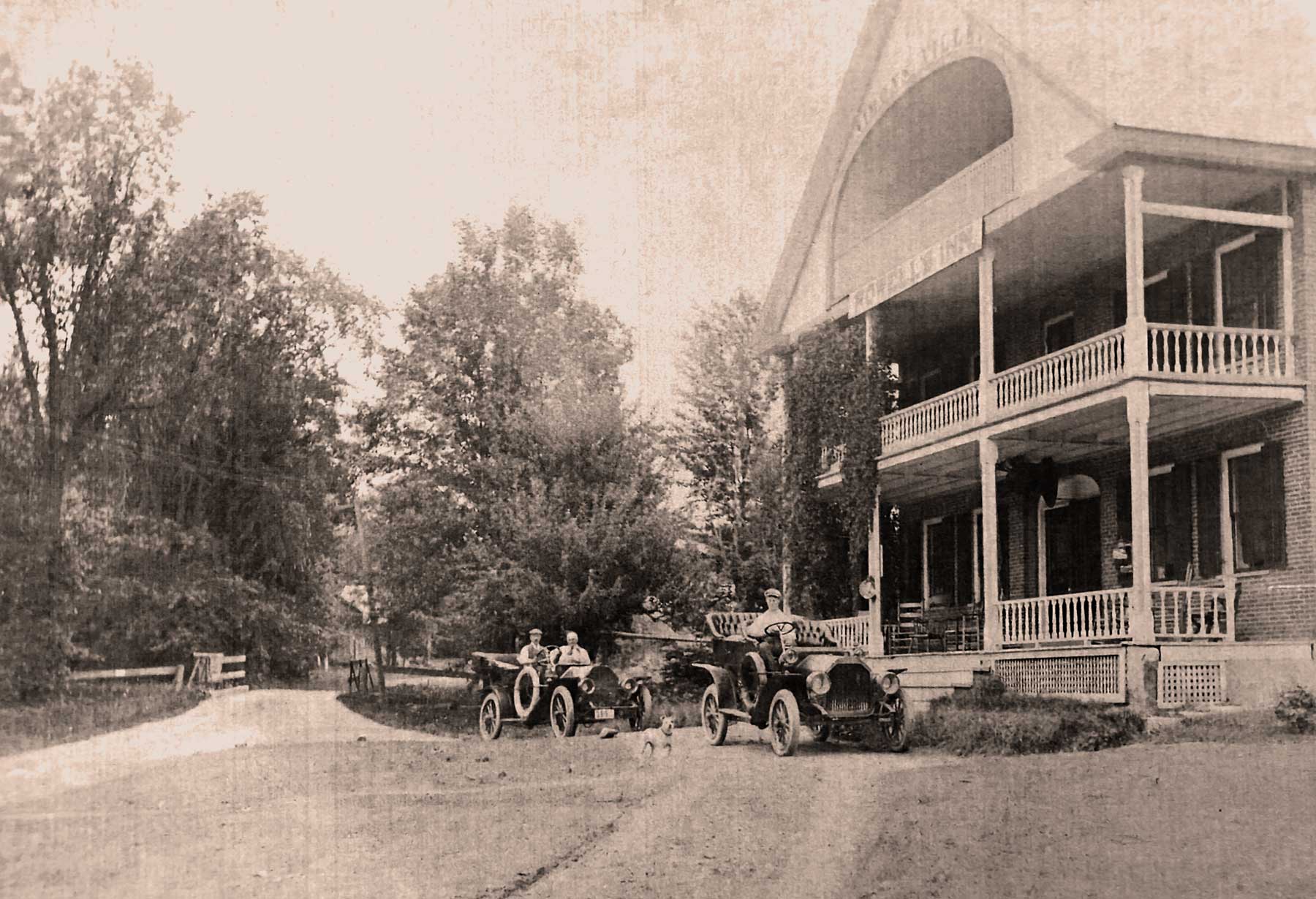 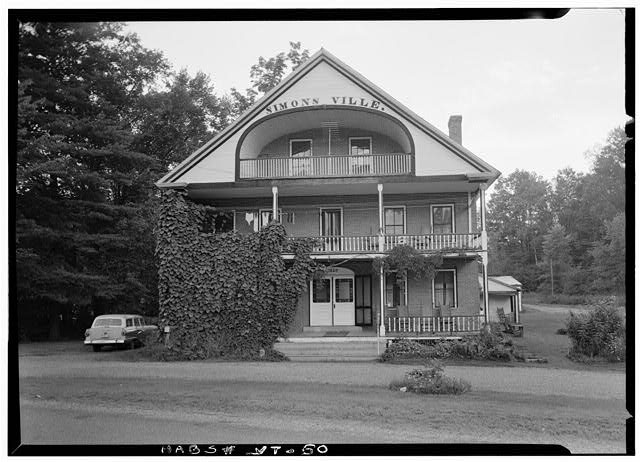 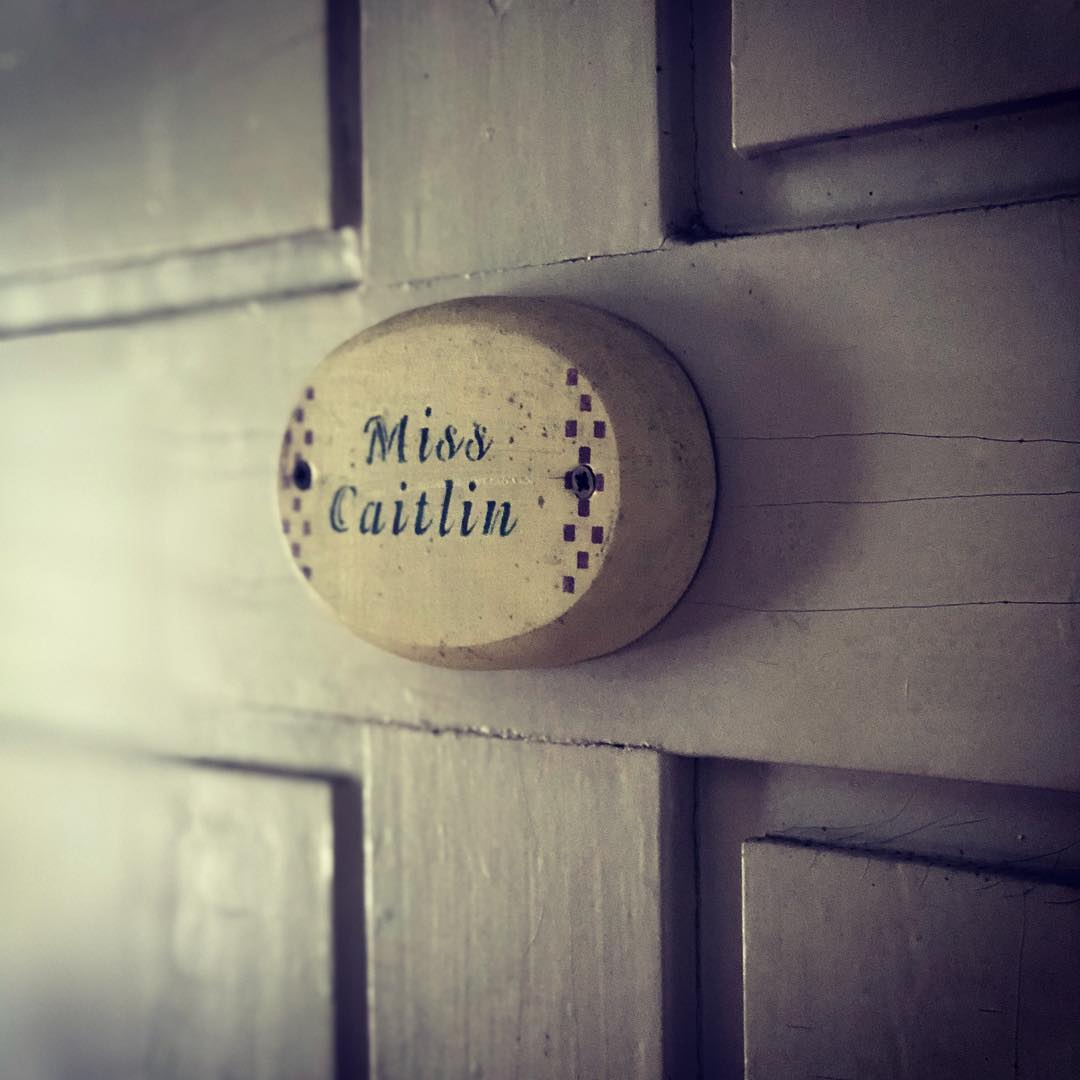 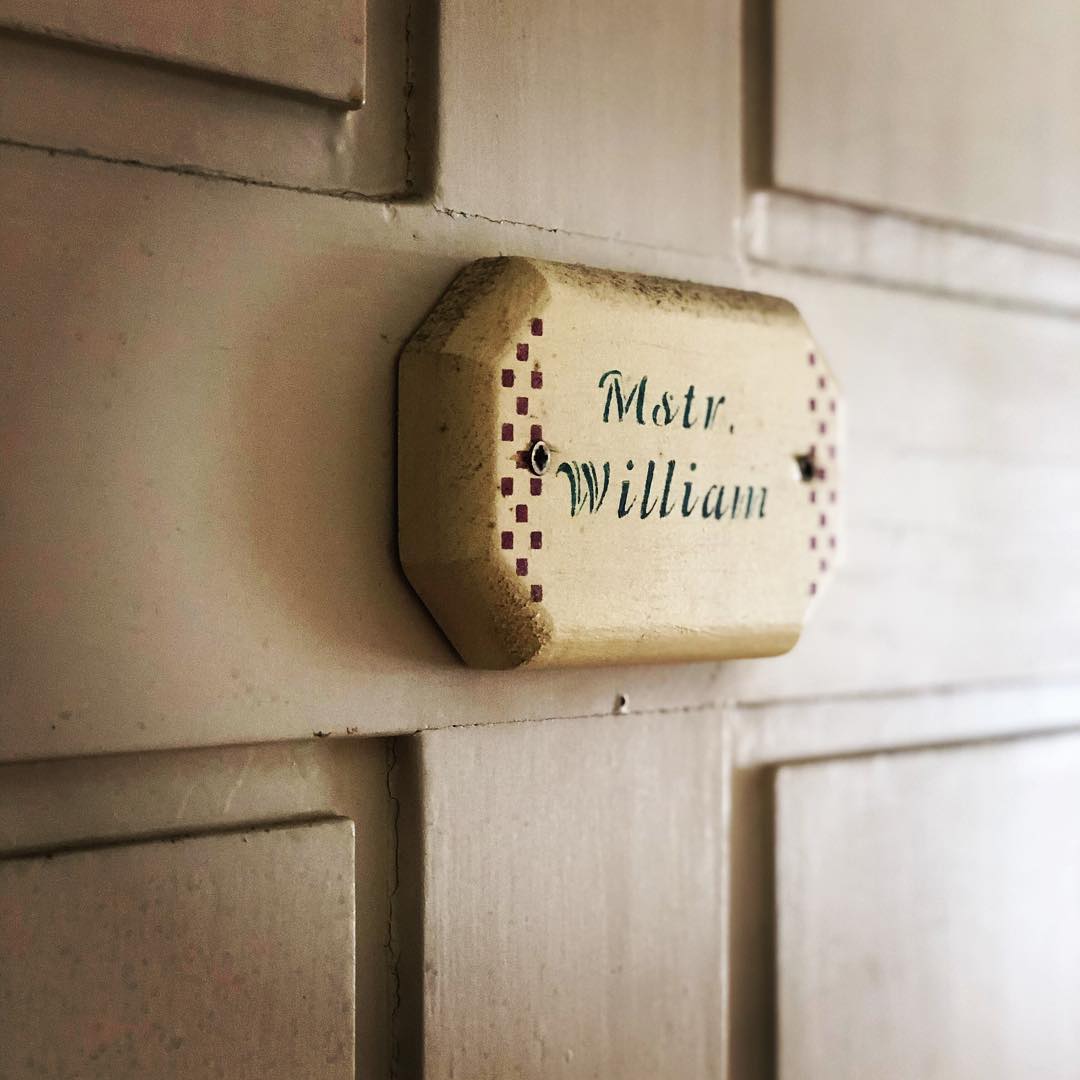